"SHOW ME THE MONEY!"

Inspired by the 1996 film Jerry Maguire, AWA was built with the same principles for representing talent; 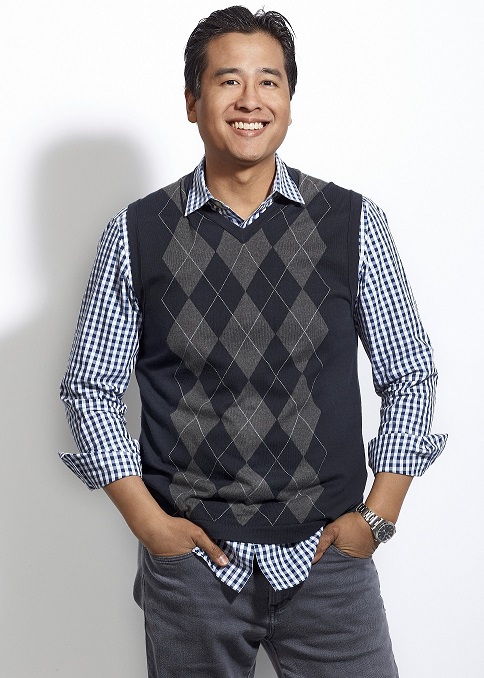 Bobby has helped book the current voice of Hyundai and other past clients of his include Wingstop, Jeep, Kia, Yakult, American Airlines, Applebee's and Samsung.

Bobby joined the AWA team in January 2019 where he now runs the Adult On-Camera Commercial, Print and Voice Over departments. 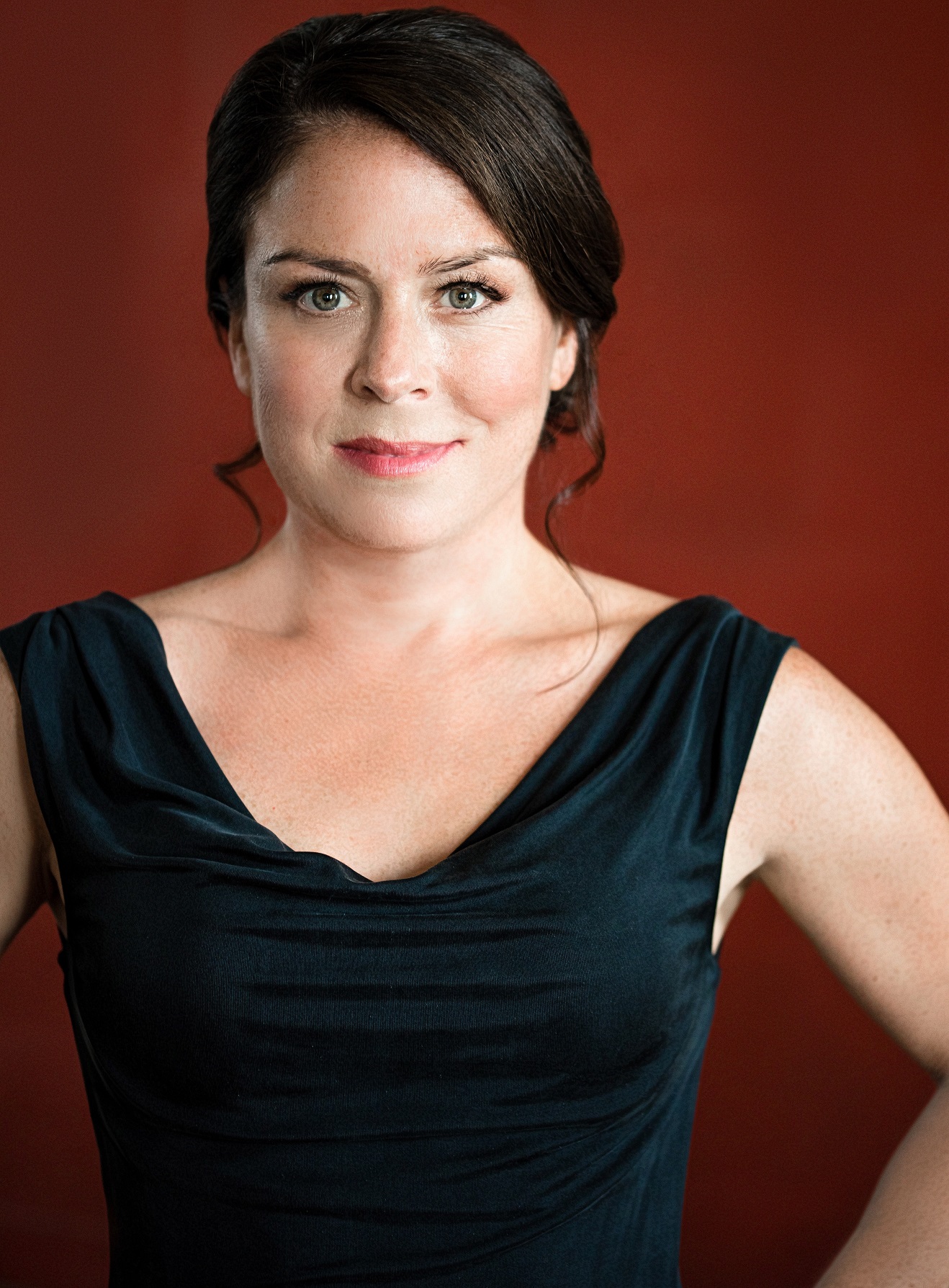 Lisa jumped into the arts at the age of 6 and never looked back. Favorite adventures include playing Columbia in the European Tour of the Rocky Horror Show and voicing the character of Jax on the Pokémon TV Show. She is a graduate of Emerson College. Over the years, Lisa has also spent her time acting in films/commercials, managing bands, directing musicals at various schools, producing theater, teaching acting/improv as well as her favorite role of Mom to three teens! In her free time Lisa enjoys exploring the trails near her home in Portland Maine with her husband Rob and their dog Gypsy.

Lisa is excited to be guiding and representing the careers of young people who share her passion for acting. As our Youth Agent, Lisa works daily with the print and video departments at HASBRO; with other youth clients such as Bright Horizons; Misha & Puff; Care.com; as well as placing her kids in major Feature Films and Network Television Shows. 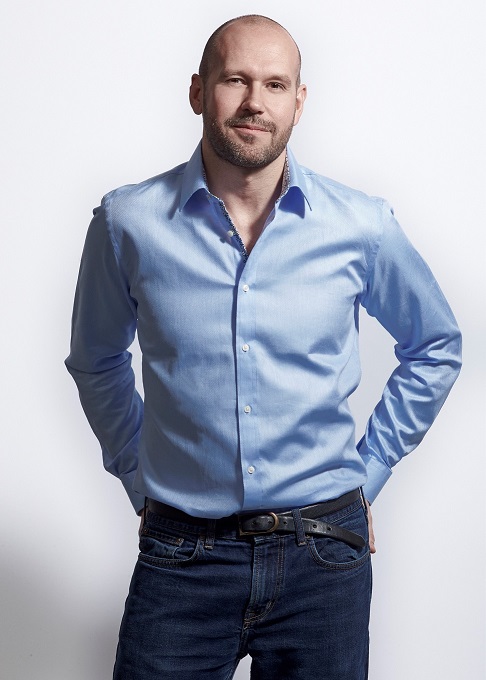 Andrew leads the Film & Television department with a passion for working in the movies that goes back to his childhood. With a 17 year background in the entertainment industry, Andrew has worked with many household names in both the UK and US